skip to main | skip to sidebar
SHINE is a look backward from the present to Salem's 1860 charter. In each year we have four sections: glimpses of what was happening around the world, a special event in Salem, what you see when you visit that site today, and other Salem events of interest that year.

World Events
In Salem
At long last, the eagerly awaited bridge connecting Riverfront Park to Minto Island is completed. The public was allowed, temporarily, to cross in the spring, but it was closed and opened again in August for an official ceremony. The crowd was enthusiastic, despite the soaring midday temperature of over 100 degrees. The joyous occasion began with a parade from Wallace Marine Park, over the Union Street Bridge, and into Riverfront Park ~ dignitaries, musical units, pet dogs, and plain ordinary folks joined in the joyous celebration. Speeches were delivered from under a shade canopy while listeners in the sunshine enjoyed refreshments (supplied by Roth's) although the chocolate in the cookies melted before they could be consumed. Representatives from many city departments attended and all were in a holiday mood. A great time was enjoyed by all!
The bridge has been deemed a success, with many daily pedestrians enjoying the opportunity to access Minto Island from Riverfront Park.
Mayor Chuck Bennett said, "The Peter Courtney Bridge is the realization of a decades-old community plan to connect Minto Island to the rest of Salem. The bridge is an iconic and valuable addition to Oregon's Capitol City."
First envisioned in 1975, the Peter Courtney Minto Island Bridge and Trail is the last critical link in connecting 1,300 acres of City parks and nearly 30 miles of trails between South Salem, Downtown and West Salem. When combined, the acreage is larger than New York's Central Park.

When You Visit
The bridge can be accessed from either Minto Brown Park or Riverfront Park. Parking is available from Front Street either at the turnout to the left at State Street or take the Union Street turnoff to the left. The bridge is visible and close by. In Minto Brown Park, use any parking lot and follow the signs. Be aware that the walk in Minto Brown is a mile or more, depending  on which lot you choose. It is a delightful walk, which ever path you choose.
Because Minto Island is a Conservation Area containing sensitive habitat and wildlife, the City reminds walkers to stay on the trail and keep their pets on leashes. 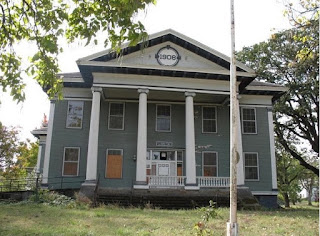 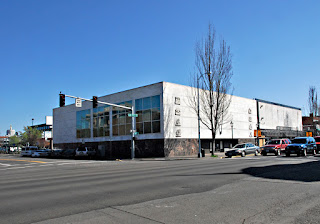 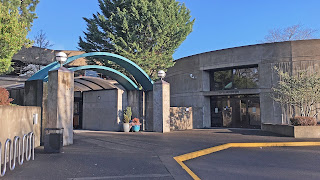 In Salem
Senior citizens, even those who were once librarians, are surprised by the number a variety of services offered by libraries these days. Our Salem Public Library, in the Civic Center, is no exception. Walk in the welcoming entrance and a treasure of leisure and professional offerings are spread before you for your choice. In addition to books available there at the library, audio books can be accessed from your home. Adult literary groups meet regularly, at convenient times of the day, teenagers have a section for themselves and younger children are encouraged to come together to share stories appropriate to their ages. Activities for all ages vary from table top games to tech instruction. The library offers something for every age and interest. Plus, you can buy inexpensive second hand jigsaw puzzles in the Book Store.
As you approach the library entrance, you will notice to your right another doorway, this one into Loucks Auditorium. Lectures and concerts are offered here to an audience of almost 300 listeners. One evening, at the end of November of this election year, a very different meeting was held. A City Council meeting convened here to hear a special concern because a very large crowd was expected. The auditorium was "standing room only" by the time the meeting began. And, to the astonishment of the local crowd, Salem Police lined the walls. What was the occasion? A councilman had published a video on his Facebook page that showed deadly violence toward African-Americans. The city administration had feared "outsiders" would come and cause problems. On the contrary, for over two hours citizens stood politely and gave personal evidence of racial bias and mistreatment they or their families had suffered recently. The councilman had resigned by that time and several members spoke on behalf of maintaining the best of American ideals here in Salem during the current heated political climate. The library continues to be an arena for courteous discussion and community education.

When You Visit
Unfortunately, the City of Salem budget does not allow the library to be open on Mondays, but the doors open at 10 am Tuesday through Saturday and at 1 pm on Sunday. Parking is free in the adjacent garage on Sunday, otherwise 75 cents an hour. 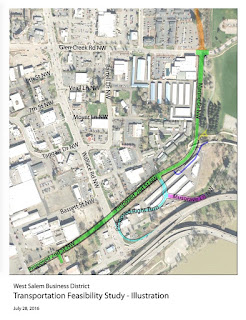 A diminutive, but adult young lady traveling to Europe by ship was placed by mistake at the Children's Table in the Dining Salon. When she requested a glass of wine and was refused, Edith Schryver insisted on being moved to another table. There she met Elizabeth Lord who would become her lifetime companion and partner in one of the pioneer landscaping firms of the Northwest, Lord and Schryver. 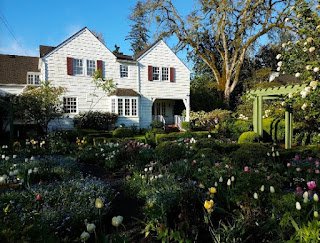 Gaiety Hollow
The photograph above was taken from their website and shows the rear of their home, Gaiety Hollow, and a portion of the garden. The property was purchased in 2015 by the Lord and Schryver Conservancy, dedicated to "preserving and Interpreting the Legacy of Lord and Schryver to Promote a Greater Understanding of their Contribution to Northwest Landscape Architecture". This active Salem group (with members beyond our city limits) has done a remarkable job in organization and fund raising to carry out their admirable goals. Recommended resources for more information include the official website that outlines their many social activities, opportunities for participation garden care that is most suitable to our climate and enjoyment of learning about local Lord and Schryver gardens you can visit.

When You Visit
The house is located at 545 Mission Street (across from the Bush House Museum) and is easily recognized by its handsome Clarence Smith architecture and careful landscaping in the small, contained front garden. Visits are scheduled throughout the year and gardening classes are also available. Use the website for more information. 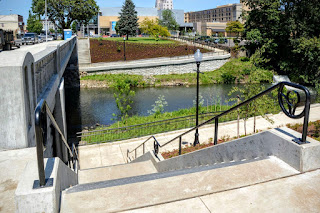 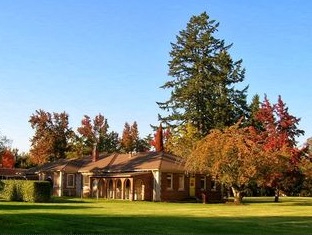 Howard Hall shortly before it was demolished

When You Visit
The site on the corner of Church and Mission Street is now the location of an elaborate play yard designed especially for children who have physical limits. It is fenced to keep children safe, despite its being close to traffic. There is interpretive signage to recognize the former school for the blind. 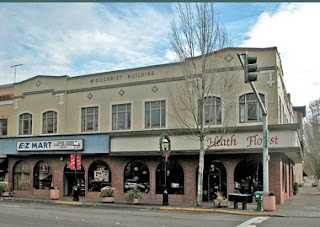 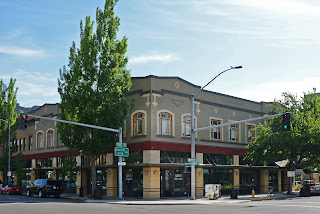 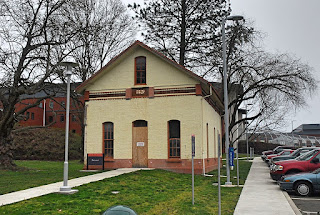 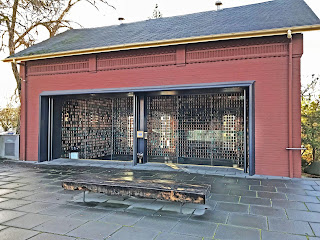 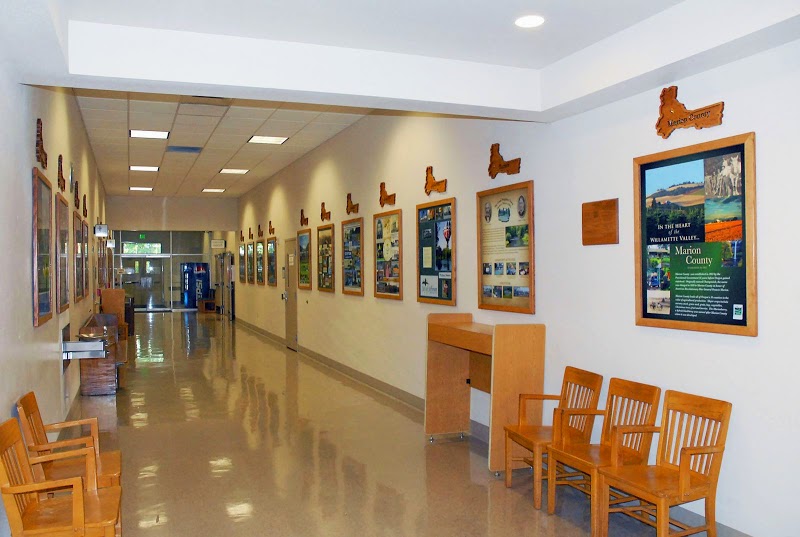 Salem lost three outstanding residents this year, Mike McLaran on March 30, Bill Tebeau on July 20 and Orville Roth on October 13. All three, in very different careers, had important roles in the development of the city and shaping its character. The Statesman Journal reported: